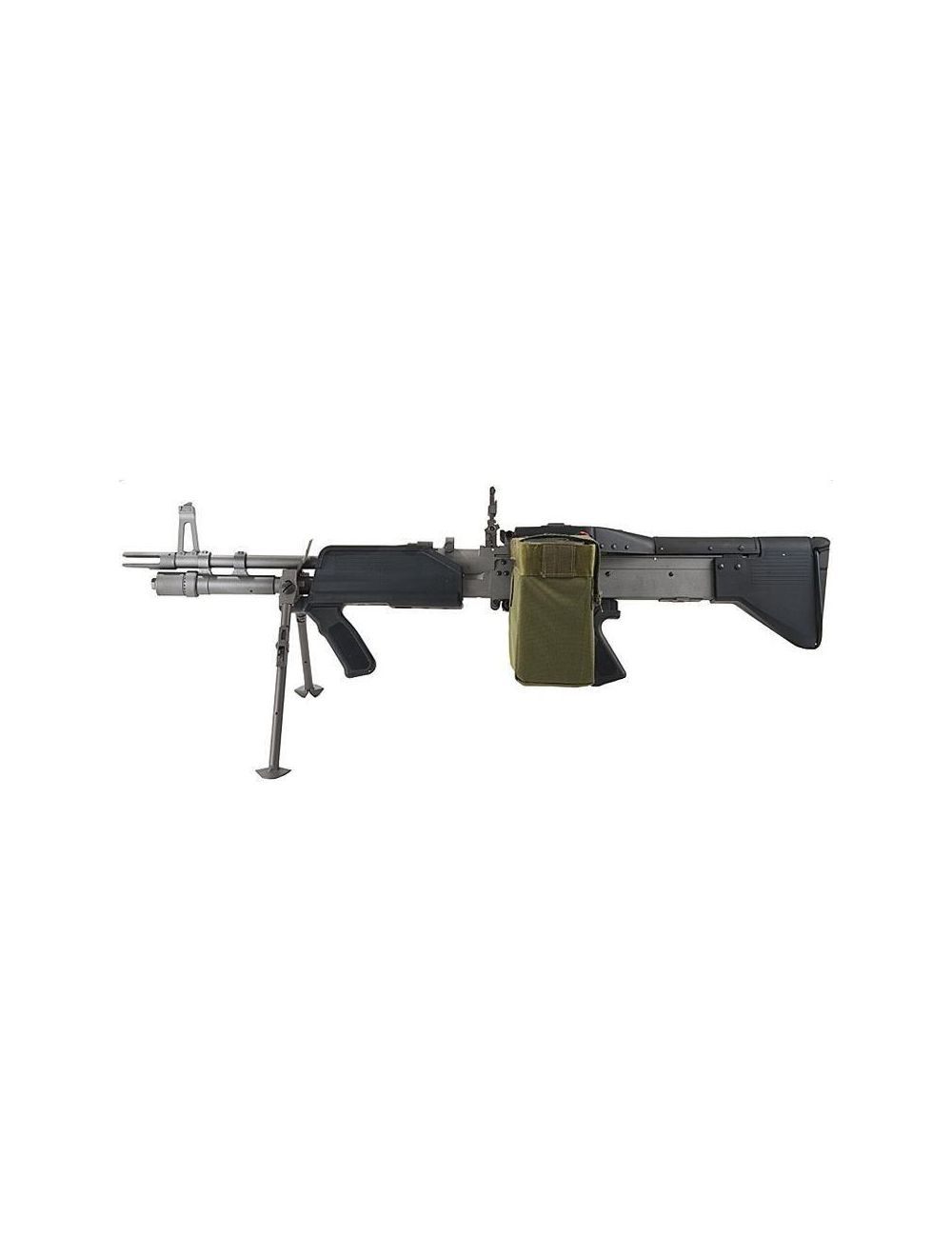 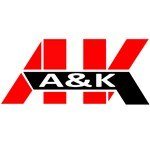 £549.99
Availability: Out of stock
SKU
210070
Notify me when this product is in stock
Details
More Information

Ahhh, the M60 light machine gun. An iconic support gun featured in many films and video games. The MK43 is a shorter version of the full size VN model famous for its role in the Vietnam war. This shorter, lighter and more modern take on the classic is the one you will see in more modern video games like Battlefield and Call Of Duty.

The rifle is almost entirely constructed of metal apart from a few parts like the pistol grip, handguard/foregrip and psrts on the stock. The replica weighs in at a stonking 6.8kg but is still maneuverable and you have the bipod to hand if you need it. Get that bipod deployed and lay down some thick covering fire!

You have a set of ironsights that are fully adjustable. You have an integrated carrying handle on the barrel assembly which should be used with caution due to the weight of the replica. Underneath the flash hider is the Rate of Fire control adjustment which will increase or decrease your Rate of Fire.

The magazine is straddled on the side of the replica and can be a pain for left handed users unless you have long arms. The box magazine feeds through a feed tube which you have to connect to the receiver and if illed up from the top. The box magazine also houses the battery and has plenty of space for a large sized Lipo which also powered the magazine so no need for extra batteries. The magazine has the option of feeding BBs constantly, or whenever the trigger is pulled, and is set by flicking the switch on the underside of the magazine once the canvas cover is removed.