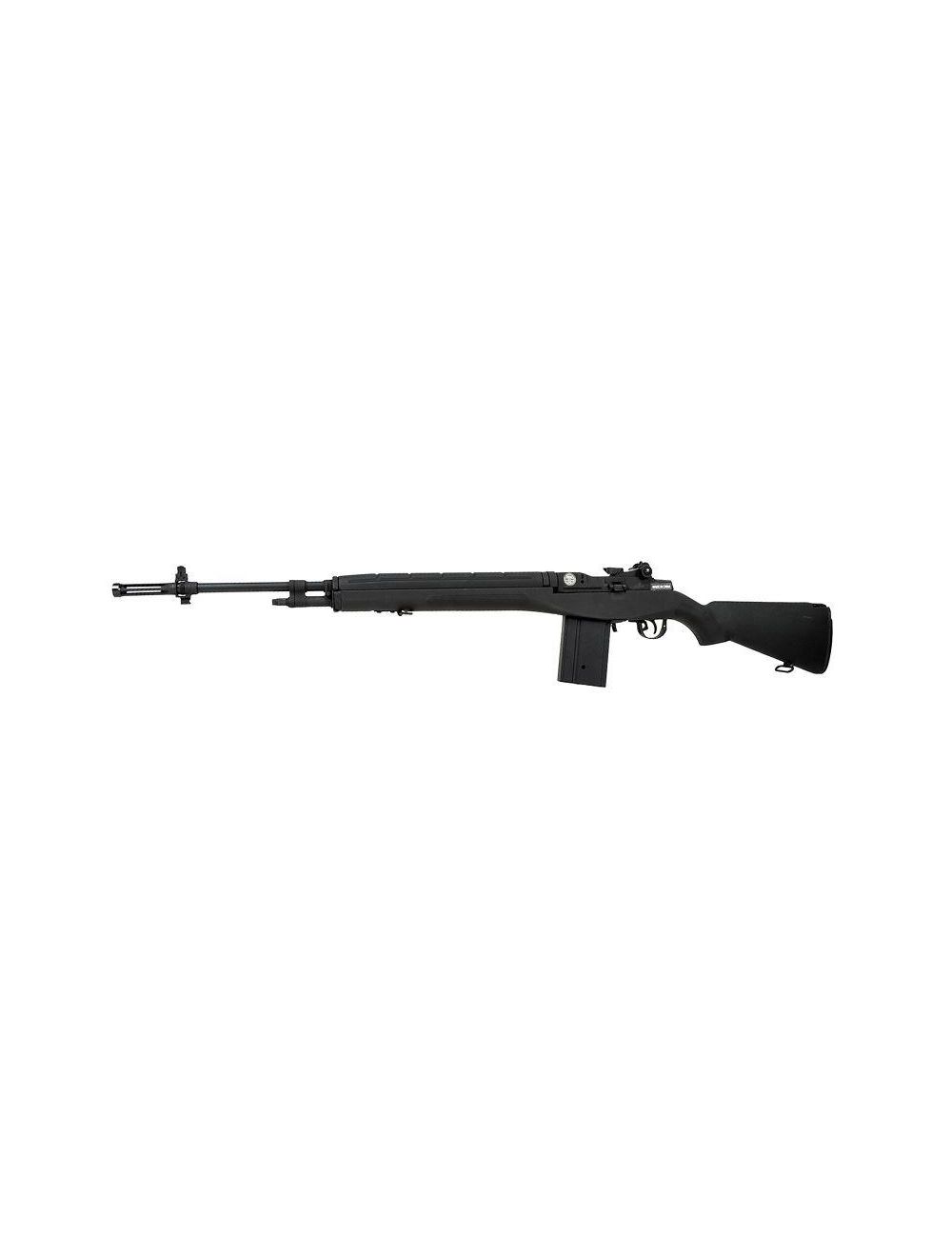 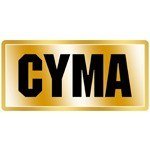 £189.99
Availability: Out of stock
SKU
211610
Notify me when this product is in stock
Details
More Information

The CYMA M14 series rifles are one of the most popular M14 platforms widely used by Airsofters and collectors all around the world. Started off with a Tokyo Marui compatible design, the CYMA M14 is engineered to output higher FPS right out of the box with the capability of taking high power inputs like a 7.4 or 11.1V LiPo battery, and to cater to advanced players with the compatibility of after-market upgrade parts. Externally, where it should be metal, is, and this 1:1 scale M14 replica is as nice as it gets! The Tokyo Marui system also ensures that you get affordable magazines!

The M14, is an American select fire automatic rifle that fires 7.62x51mm NATO (.308 Winchester) ammunition. It gradually replaced the M1 Garand in the U.S. Army by 1961 and in U.S. Marine Corps by 1965. It was the standard issue infantry rifle for U.S. military personnel in the contiguous United States, Europe, and South Korea from 1959 until it was replaced by the M16 in 1970. The M14 was used for U.S. Army, Navy and Marine Corps basic and Advanced Individual Training (AIT) from the mid-1960s to the early 1970s.

The M14 was the last American "battle rifle" (weapons that fire full-power rifle ammunition, such as the 7.62x51mm) issued in quantity to U.S. military personnel. The rifle remains in limited service in all branches of the U.S. military as an accurized competition weapon, a ceremonial weapon by honour guards, color guards, drill teams, and ceremonial guards, and as a sniper rifle/designated marksman rifle. The M14 serves as the basis for the M21 and M25 sniper rifles.